We stop to do a perimeter check, ants and beetles all over.

I saw three different large bugs I cannot name. One had huge pinchers, one looked like a three inch long beetle that was moving fast and I saw huge moths that were acting exactly like hummingbirds.

Today is McDonald’s day, we are 9 miles out and I want a milkshake. I actually saw hikers running to get there in time for breakfast. 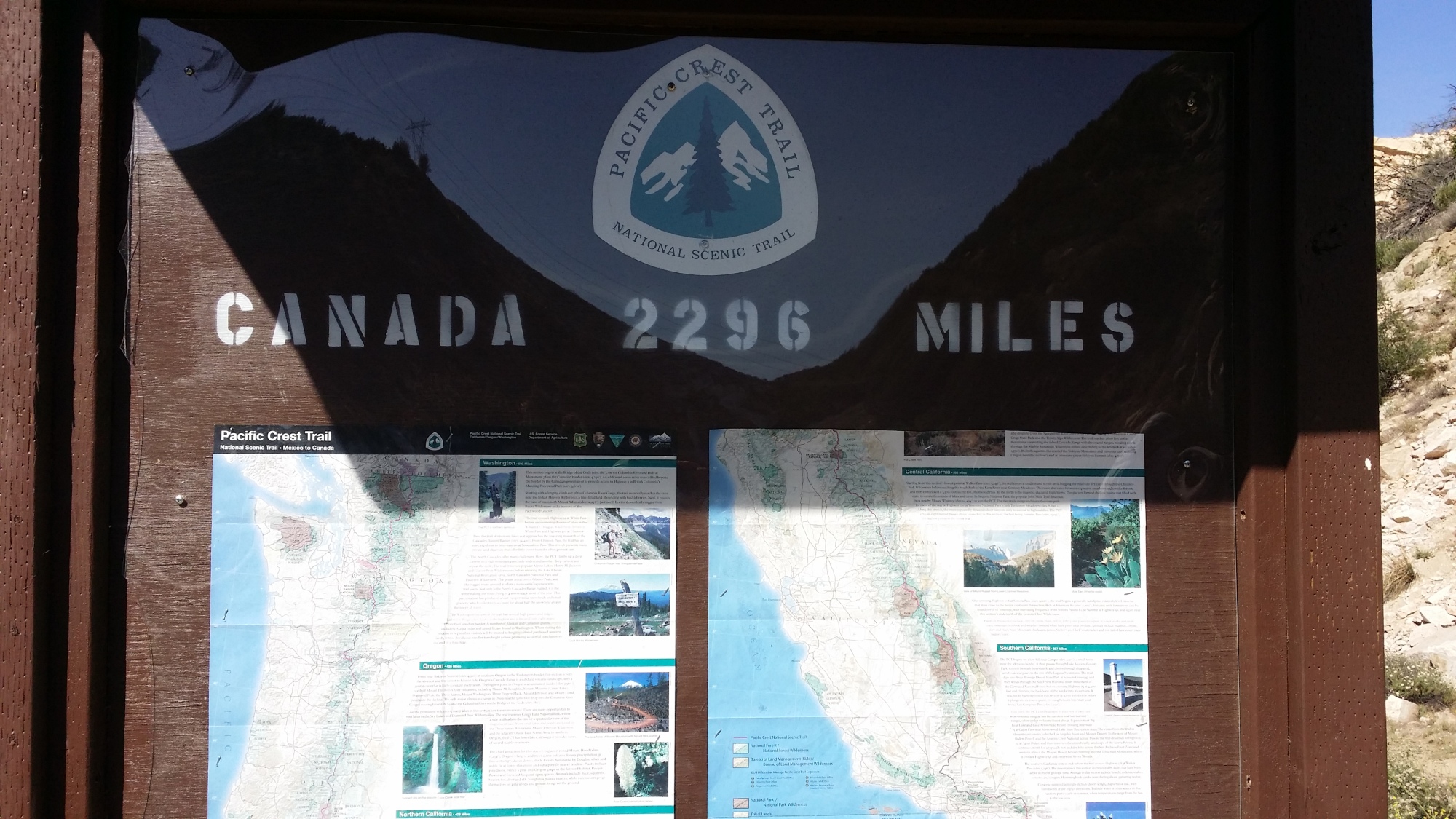 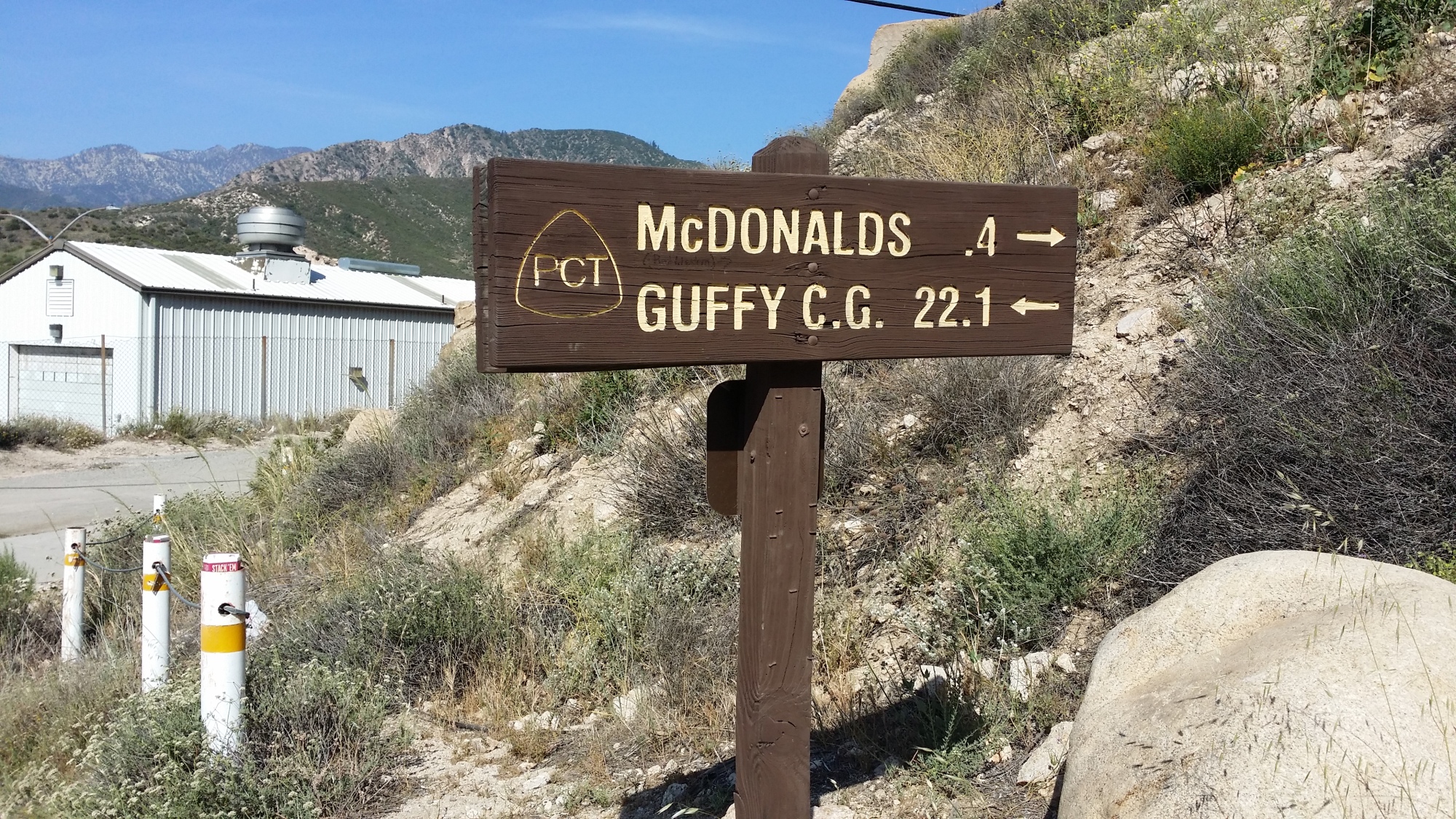 Got here and we basically camp out, eating everything. McDonald’s is not my favorite, but seriously after days in the woods it is perfect.

Everyone keeps coming up to ask us about the people at the lake yesterday. Hiker rumor mill is amazing.

Still need to stop and get some stuff at the store, I need new Gatorade bottles, mine are nasty now.

We all sat under trees digesting the bounty of junk food, happily. Some went to the Best Western for hot tub and showers. We got fresh cherries and threw the pits in the street. Eventually when actual homeless showed up we b got water and bailed.

Some had left early so I left on own, making good time I ran into 55 who was waiting on people and we hiked on. I noticed a train track we were on had a train coming and so 55 set up his gopro to film it as it passed and I set up Lapse it pro so I could get a time lapse.  Then the train stopped just ahead around a curve.

I run up to the light posts ahead and look all over for cameras but see none.

“Maybe we just flagged some terror thing and DHS is on the way?” I ponder.

We pack up after a bit and hike up the ridges joking about PCT hikers causing major terror issues. 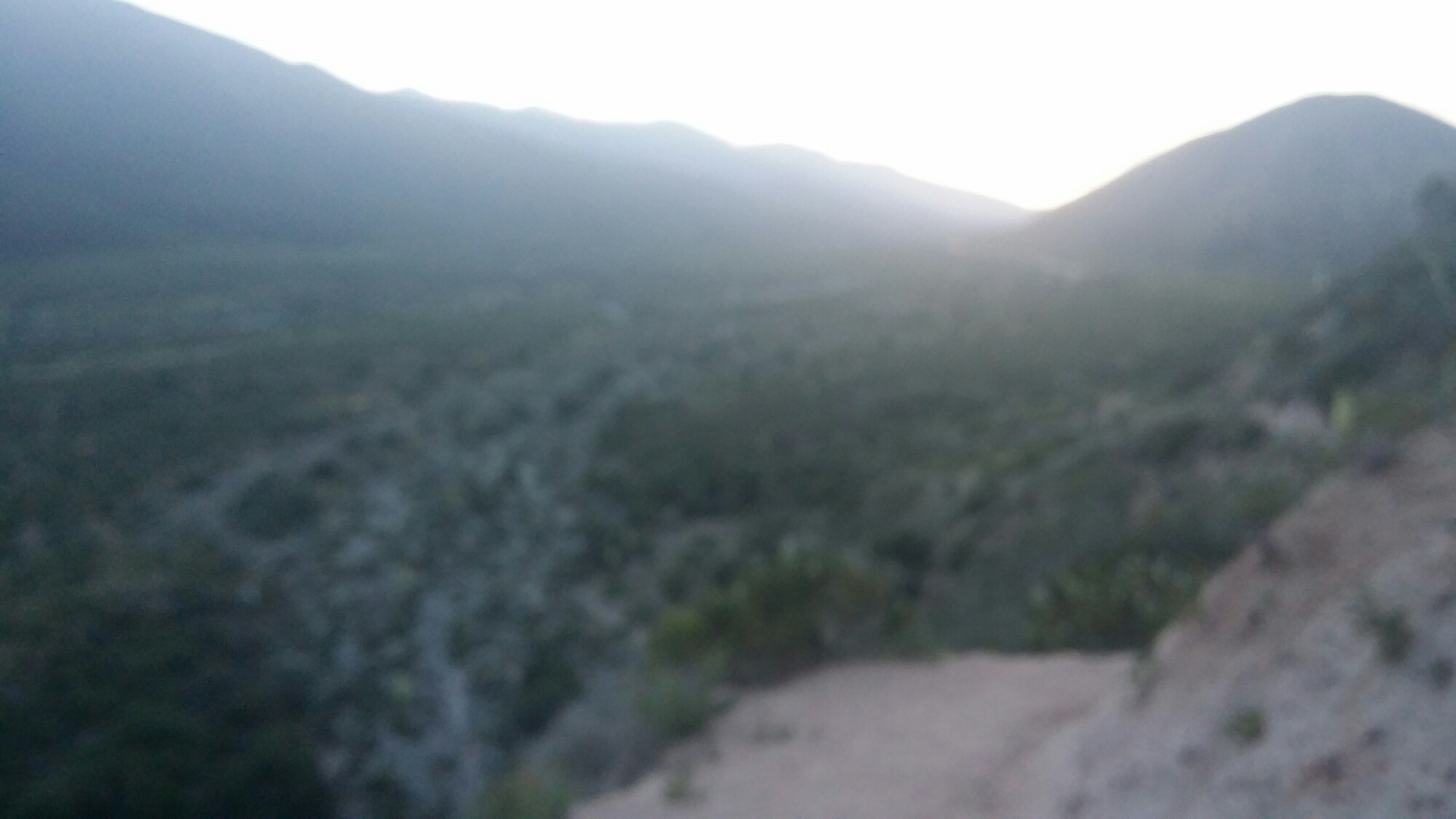 At the top 55 decides to wait on his friends and I need to continue on to find mine. I power down the ridge to a valley floor as the sun is setting and learn that Refills is just ahead, but then come to the start of what I know is a long long uphill climb. I do not ridge walk at night so I backtrack to a nice spot I noticed just before and set up camp and eat my big mac u got before leaving McDonald’s.  I had heard coyotes from the descent into the valley and here I am munching a stupid big mac.

Luckily my buddies showed up. Brian and waffles from Belgium, Mike from Sweden and Giggles.

Not sure where Refills ended up, but I don’t ridge walk at night.